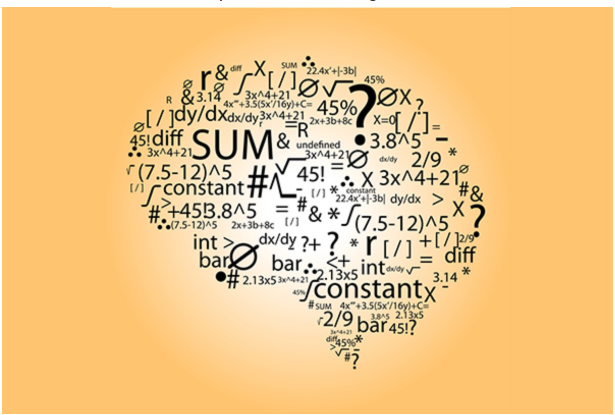 How do number symbols get their meanings?

The Innate Constraints Hypothesis proposes that whole number abilities are supported by perceptual systems that evolved to process numerosities, which serve as cognitive primitives for understanding symbolic numbers. This hypothesis argues that the human architecture for processing numbers, especially the Approximate Number System (ANS), is fundamentally designed to deal with discrete numerosities that naturally map onto whole number values. It also argues that fractions and rational number concepts are difficult because they lack cognitive primitives.

The Cognitive Primitives Hypothesis proposes that humans do have the architecture for processing fractions through a Ratio Processing System (RPS) that is fundamentally designed to deal with non-symbolic ratios (e.g. pairs of lines, circles or dot arrays in particular ratios), which helps us to learn fractions. Our lab supports of this hypothesis and is running a study related to fraction and math learning to gather more evidence to argue for it.

Currently, our numerical cognition projects focus on how we learn fractions and how our knowledge of fractions works to influence our success in other areas of math, like algebra or geometry. Knowledge of fractions and mathematical competence are also determinants of life chances in modern society and are even known to impact educational, employment, and health outcomes. Despite the importance of fraction knowledge, children and adults often encounter considerable difficulties understanding fractions. Some questions we’re trying to answer about fractions include the following:

Why are fractions so hard to learn?
What brain systems might support fraction learning?
How do these systems develop in schoolchildren?
How can we better teach fractions to students?

Our goal with these projects is to help bridge the gaps between researchers theoretical knowledge about math learning and neuroscientists’ knowledge about how the brain functions so that we can create, design, and implement effective educational interventions.

To better understand how basic perceptual abilities rooted in the human brain support the learning and use of fractions, we are following children from 2nd to 5th, and 5th to 8th, grade in a four-year longitudinal study. Children come in to our lab 2-3 times/year and complete a variety of tasks and standardized tests, most of which assess their reading, math, and spatial skills as well as other “higher end” cognitive functions, like memory and attention. Additionally, some kids participate in a (functional) MRI scan each year.

We’re hoping to answer many questions with this study, but some of our big questions include:

This study aims to understand how and why visual examples can be useful tools to help students learn more about fractions. In our initial study, we developed a training paradigm for students to study whether interactions with visual examples of fractions and ratios can strengthen student’s understanding of symbolic fractions (e.g. 2/7). In our current study, we are using an fMRI approach to study where in the brain we process the meaning of fractions as numbers and visual ratios (such as the length of one line relative to another). We are curious to see if the adolescent brain uses similar or different regions of the brain when fractions and ratios are presented in numeric or visual forms. We are also interested to see if differences in brain function across different students is related to different levels of math abilities and attitudes.